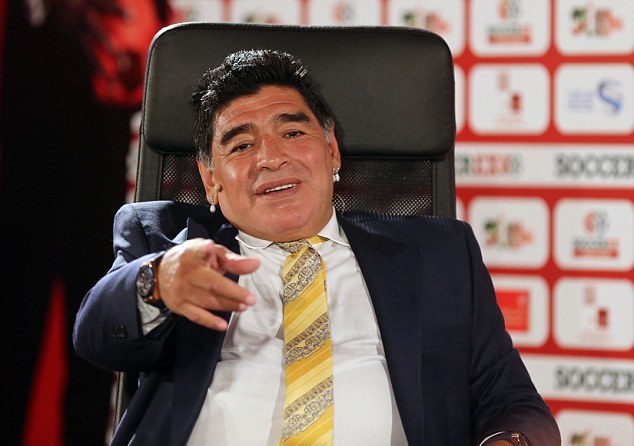 Argentinian football legend, Diego Maradona has sadly passed away at 60 years of age after suffering a heart attack as per some media reports. The news of Diego Maradona’s death has come as a major shock to all his fans and loved ones. Maradona, regarded as one of the greatest footballers of all time, helped Argentina win the World Cup in 1986, the pinnacle of an illustrious career.

He played club football for Boca Juniors, Napoli and Barcelona among others and was adored by millions all over the world for his brilliant skills. Maradona was responsible for the infamous ‘Hand of God’ that eliminated England from the 1986 tournament.

Argentine football legend Maradona has passed away at the age of 60 after suffering a heart attack.  The Gimnasia coach had been hospitalised at the start of November, days after celebrating the landmark birthday, after complaining of low spirits and fatigue.

Diego was instrumental in taking Argentina to their second World Cup triumph in 1986, captaining the team that prevailed over West Germany in the final.