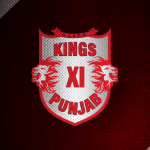 The Kings XI Punjab are a franchise cricket team based in Mohali, Panjab, that plays in the Indian Premier League. Established in 2008, the franchise is jointly owned by the Bollywood actress Preity Zinta, Ness Wadia, Mohit Burman and Karan Paul. The team plays its home matches at the PCA Stadium, Mohali. Since the 2010 […] 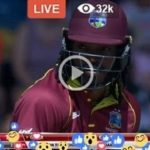 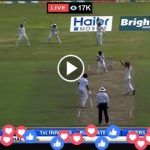